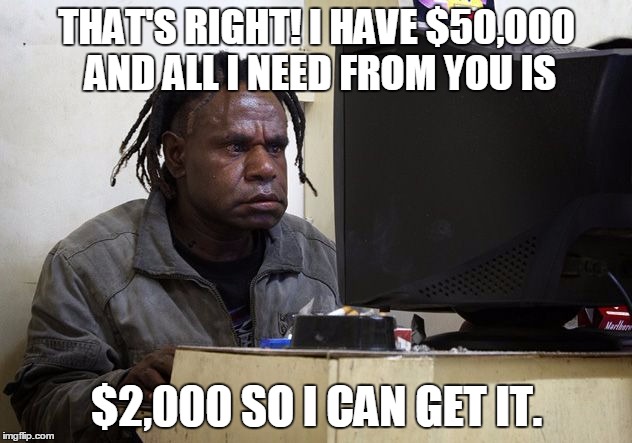 Okay, welcome to our final episode of the season. We would be taking a 3 months break to enjoy what’s left of the summer sun, rest and come back refreshed and better with the sauce. Don’t worry we won’t leave you hanging for that long, we would be working hard behind the scenes to make our podcasts more accessible, and other production improvements. If you aren’t following us on Twitter/Instagram @rogueunlearning now would be a good time to stay in touch.

We started up with a little bit of gossip. We know it always seems like we are serious, but we just had to talk about what was going on. From Ejiro/Aisha deciding to break the speakers with their music face-off with Sante Hallelujah to talking about HushPuppi apologists and how Nigerians all over the world are stigmatized based on fraud.

The business of the day today’s episode albeit controversial is one very dare to our hearts. It’s hard for young girls growing up in our culture to not have experienced one form of sexual molestation, that is why, as much as we create awareness and continue to speak up against abuse and molestation we think it is very important to teach kids as early as possible about consent, even before sex education.

What is consent? Simply put consent means permission for something to happen or an agreement to do something.” No matter how close you are to the person you should always ask for consent” as Ejiro will say. Okay fair enough, but how do we teach kids in a way that they would understand and not make them more confused? Some things as simple as teaching a child to say No and to ask for permission goes a long way in expressing to young boys and girls not to feel entitled to other’s bodies/properties and other people without asking for their permission cannot be entitled to theirs. I don’t know about you but while growing up I couldn’t waltz into the fridge to take a bottle of coke without asking my mom or dad for permission. @Lolo_cy on twitter broke this down on the numerous ways you can teach your kids consent, you can read more about this here.

That said if we were to ask you did you get any sex education from your parents? Some would say the only sex education they got from parents would be any man touching you could make you fall pregnant. And pregnancy is the worst disgrace and shame you could bring to the family. In African Parent’s voice.

We went ahead to talk about the stigma of sex. How sex which is a naturally occurring body phenomenon has been villanized and turned into this forbidden and almost repulsive topic, that women dare not have, and men dare to have as many conquests as their heart’s desire. “We tell girls to keep their virginity for their husbands and make excuses for boys, telling boys to have as many sexual conquests as possible. Why are we then surprised that society is the way it is. You and I both know that people are having a lot of sex. The boys are definitely not having sex with animals” As Aisha will say. Isn’t it madness to do the same thing over and over again and expect a different result each time? If we are going to see any form of decency and sexual liberation we have to change our society’s approach to sex education especially for kids.

We have to teach little boys and men that women are not properties to be owned. Fathers/Spouses/boyfriends do not own their wives/mother/girlfriends and as such cannot feel entitled to her body or her choices. This swings vice/versa by the way. Rape is a very touchy topic, It is never right under any circumstances to forcefully have carnal knowledge of anyone regardless of the circumstances even in committed long term relationships. #NoMeansNo. More infuriating than rape is rape apologists both men and women alike who make excuses not only for the despicable people who commit the vile act of rape but pedophiles who take advantage of little kids and make it okay and try to rationalize such said act. Heard of the woman who was a teacher and accused a 6th grader of seducing her? Then went ahead and had kids for this said young man. Children cannot give consent to adults without the supervision of a parent or guardian, and that is that on that periodt. You can check out that story here.

This episode was heavy. Even for us, it brought back memories, and we hope that you have learned one or two things from this. And if everyone reading this or listening to this episode takes one thing out of this then our work here is done.

Seeing as this is the final episode, it’s been one swell ride this season. We love and appreciate you for sticking with us episode in episode out, and we promise that we take your comments and feedback seriously.

Don’t forget to hit the follow button, comment, like or subscribe everywhere you listen to podcasts. If you listen on Apple Podcasts also leave us a review and 5-star rating ;). Send us your thoughts about an episode or topics you would like us to cover on Twitter/Facebook/Instagram @rogueunlearning or shoot us an email at contact@rogueunlearning.com

This site uses Akismet to reduce spam. Learn how your comment data is processed.